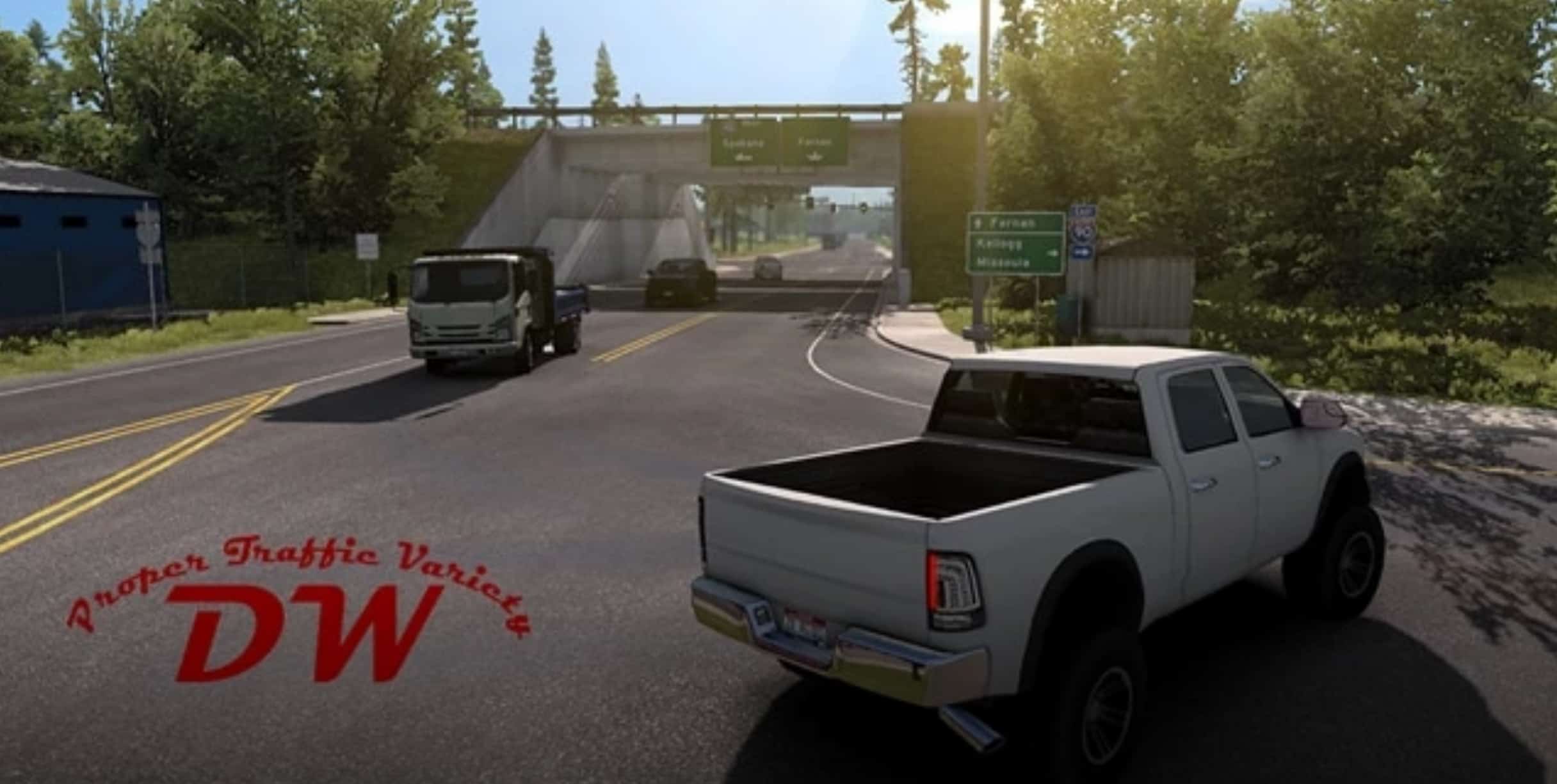 ATS’s traffic variety is well and all, but could it be more accurate? This mod makes a minor change, but it certainly makes the game more accurate.