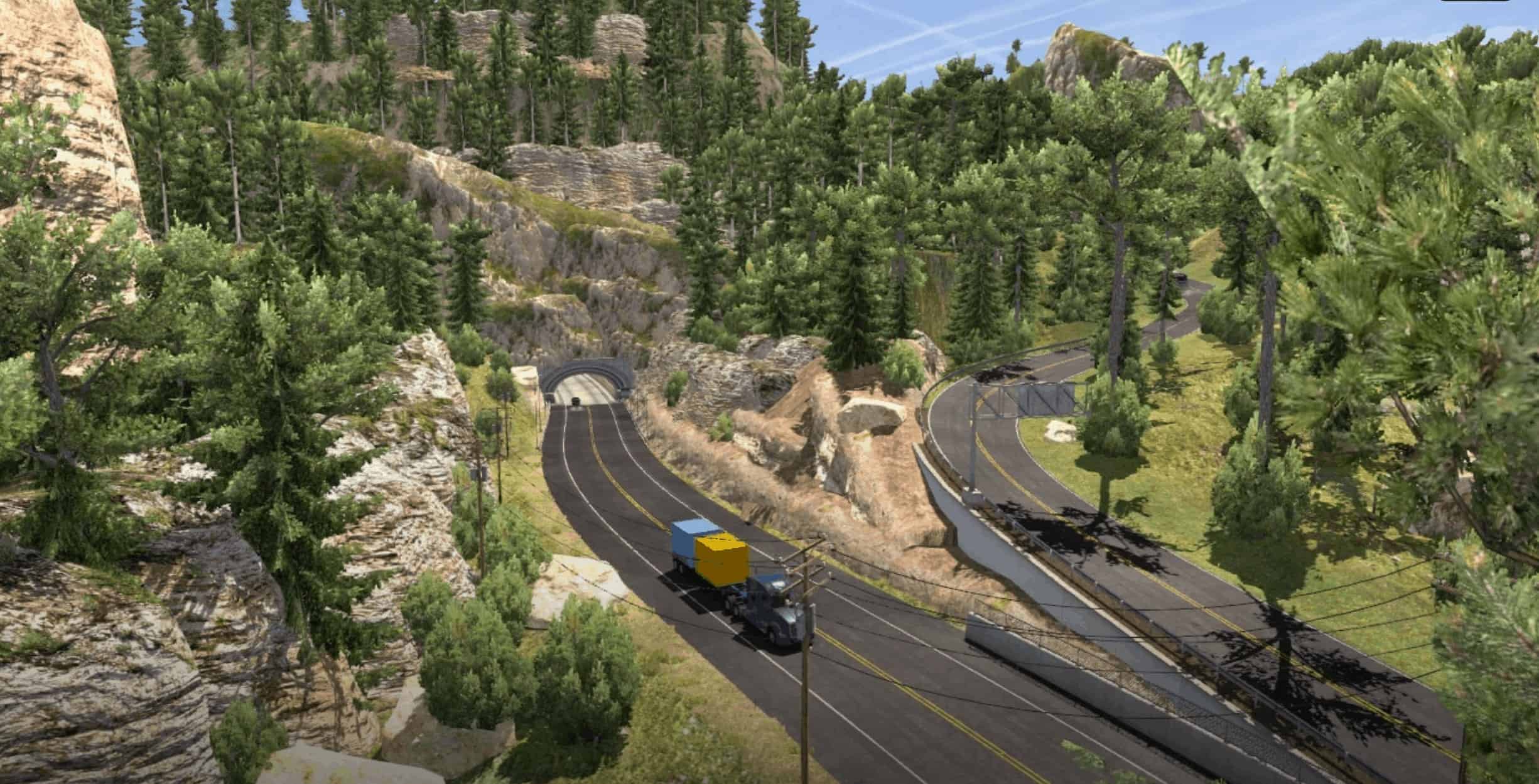 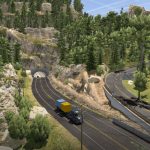 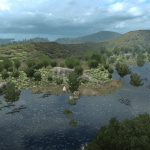 Changelog v2.1.3 from 05.04.21
Fixed crash, it was caused by an improvement made at a rest stop in Cuencame, which initially caused a CTD, now it’s fixed.

Summary of the changelog:
-Merge of Pazz, Mexico Extremo, Mexxsimap, Viva Mexico and free parts of Eblem’s beta work into one map
-No more separate download of files, but map mod in one file (includes the mega resources too)
-Compatibility for 1.40 version of ATS
-New areas by Pazz, Indio, and Palmspring
-Chihuahua Beta 5 by Eblem released for FREE and added to this map
-New Mexico themed models (thanks to Stephanie)
-Bug fixing (both visual as performance fixes)
-Introduction of service signs on USA parts of this map
-Reworked/rebuilt older parts of the map (both USA and Mexico)
-Scenery improvements, especially in older Sierra Nevada parts

Compatible only with 1.40 version of ATS
ALL map dlc is required for this map (Utah, Oregon, Washington, New Mexico, Idaho, and Colorado)