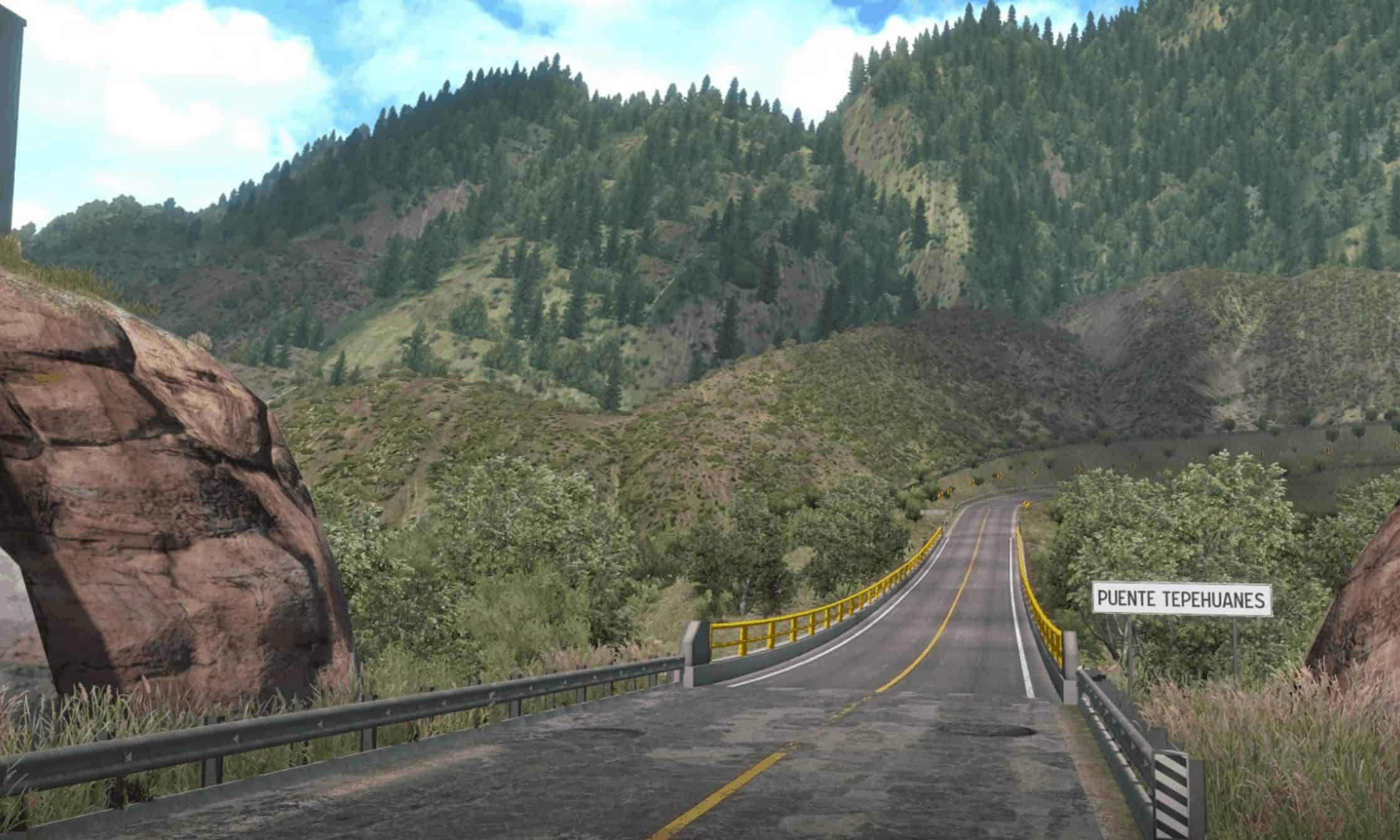 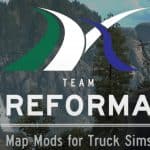 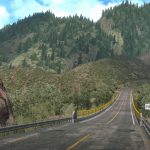 Summary of the changelog:
-Merge of Pazz, Mexico Extremo, Mexxsimap, Viva Mexico and free parts of Eblem’s beta work into one map
-No more separate download of files, but map mod in one file (includes the mega resources too)
-Compatibility for 1.40 version of ATS
-New areas by Pazz, Indio, and Palmspring
-Chihuahua Beta 5 by Eblem released for FREE and added to this map
-New Mexico themed models (thanks to Stephanie)
-Bug fixing (both visual as performance fixes)
-Introduction of service signs on USA parts of this map
-Reworked/rebuilt older parts of the map (both USA and Mexico)
-Scenery improvements, especially in older Sierra Nevada parts