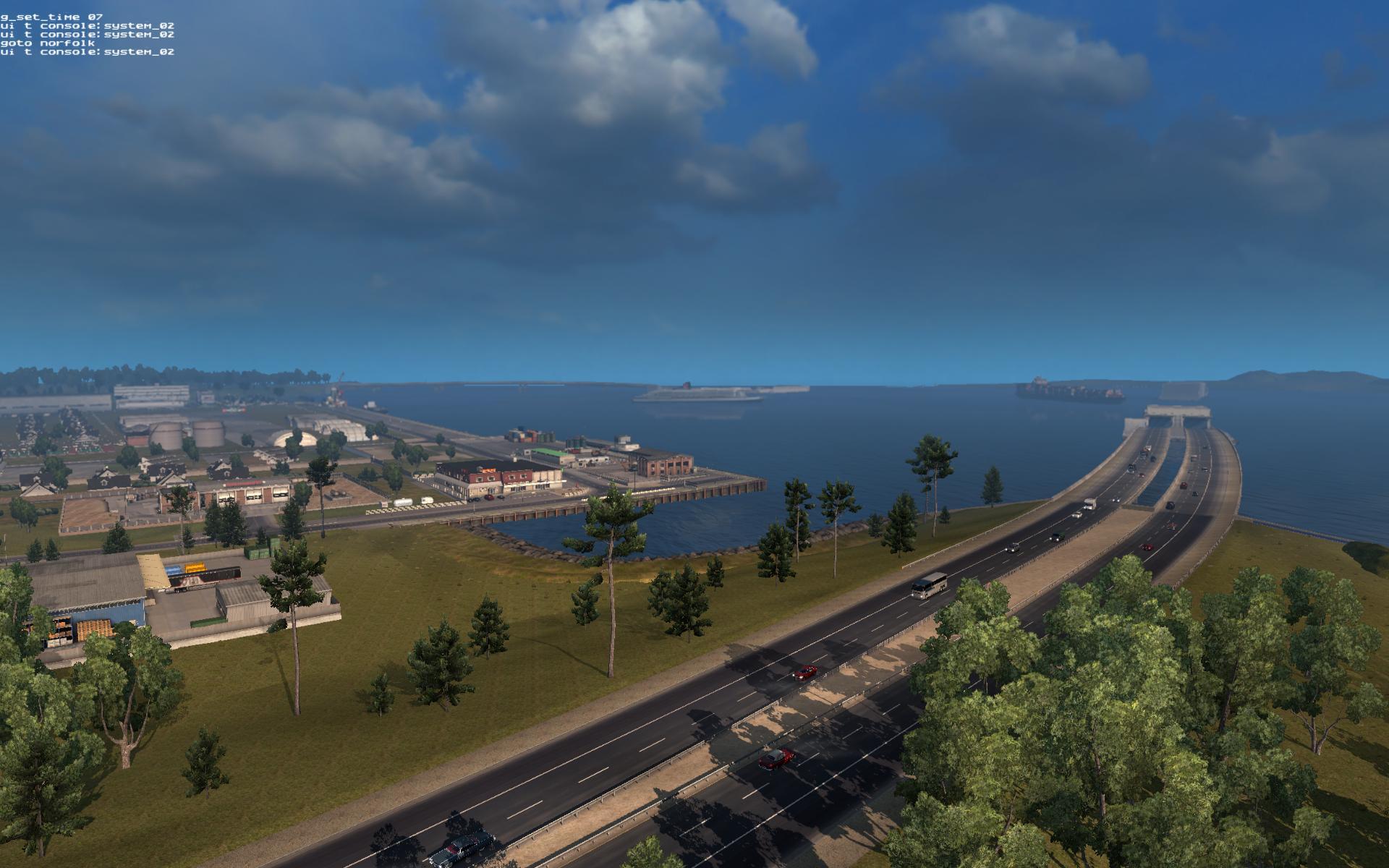 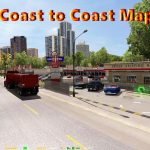 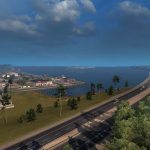 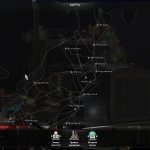 C2C v2.4 Beta for ATS v1.30 has been released (DLC Version).
This mod replaces all previous versions and patches.

Features:
There are two versions of this mod, the first is for those who do NOT have the New Mexico DLC.