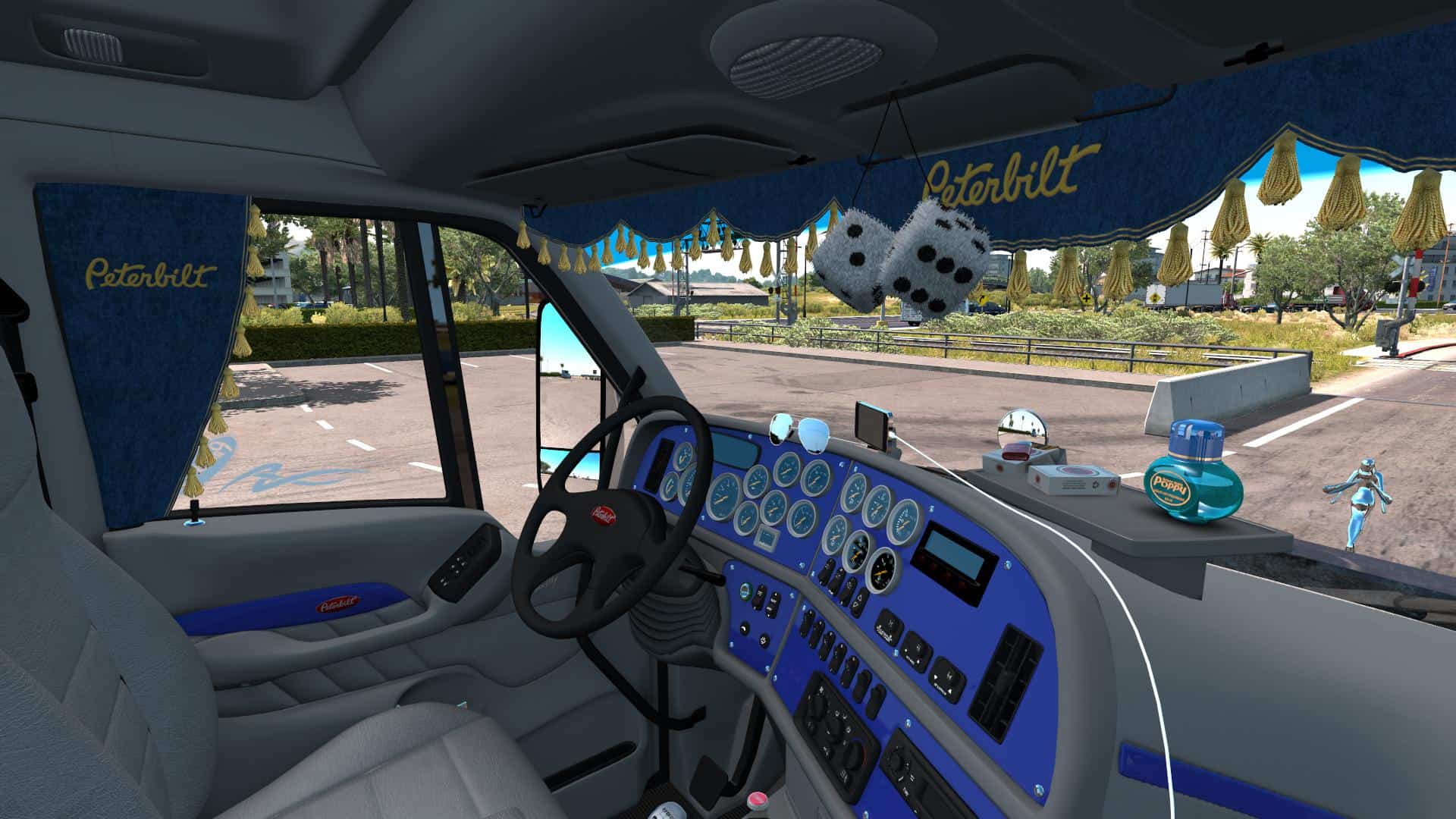 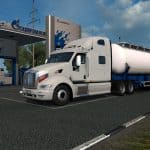 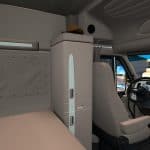 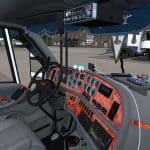 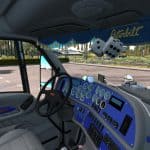 Minor corrections to the previously published edition of the mod. Further, in the work plans for adaptation to beta 1.37 regarding the new “chips” that appeared in it (except for sound, the question is still open on it).
A complete list of corrections, as well as known shortcomings, see below.

GENERAL CHANGES:
– in the version for Euro Truck Simulator 2, the height of the fifth wheel coupling has been adjusted so that the semitrailer “lies” with the supporting part on the plane of the saddle.
– Fixed registration of the sound of the engine brake.
– The rear-view mirrors are adapted to the new physics (command “g_phys_mirrors 1”).
– hood rearview mirrors are made separately installed.
– increased the number of slots for accessories on the windshield.

KNOWN ISSUES:
The same as in the previous edition of the mod.

Files from the archive are placed in the MODS folder, connected to the profile with priority according to the instructions in the description of each file.

ATTENTION!
Before connecting the latest update, ALWAYS remove the front mirrors from all purchased cars of this modification.