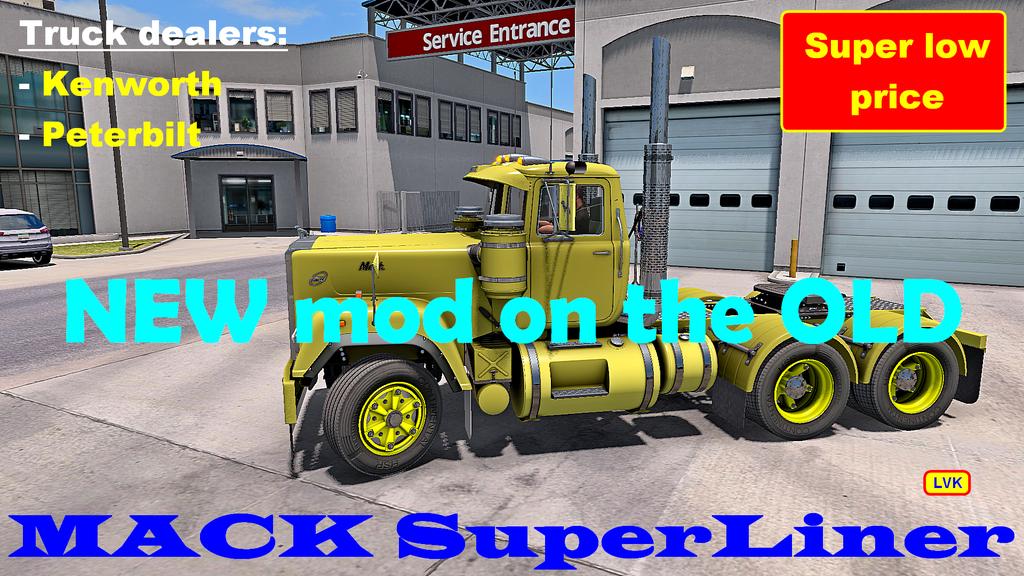 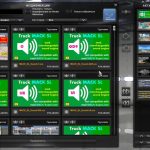 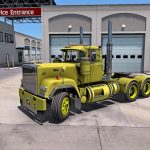 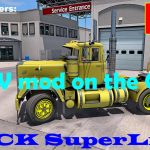 Changes by bobo58 v3.6:
– Fixed bugs
– Added sound with motor – now 6 sounds + two additional audio mod
– Added the ability to change the sound of the motor to any of the other 5 sounds.
(Instruction for using the method in the archive containing everything necessary)
– Smoky truck cost of a license from environmentalists raised to $ 500,000

Changes by bobo58 v3.4:
– added motor with sound
– headlights
– truck dealers: Kenworth and Peterbilt
– Indecently low price of a truck (there is nowhere else to go lower)