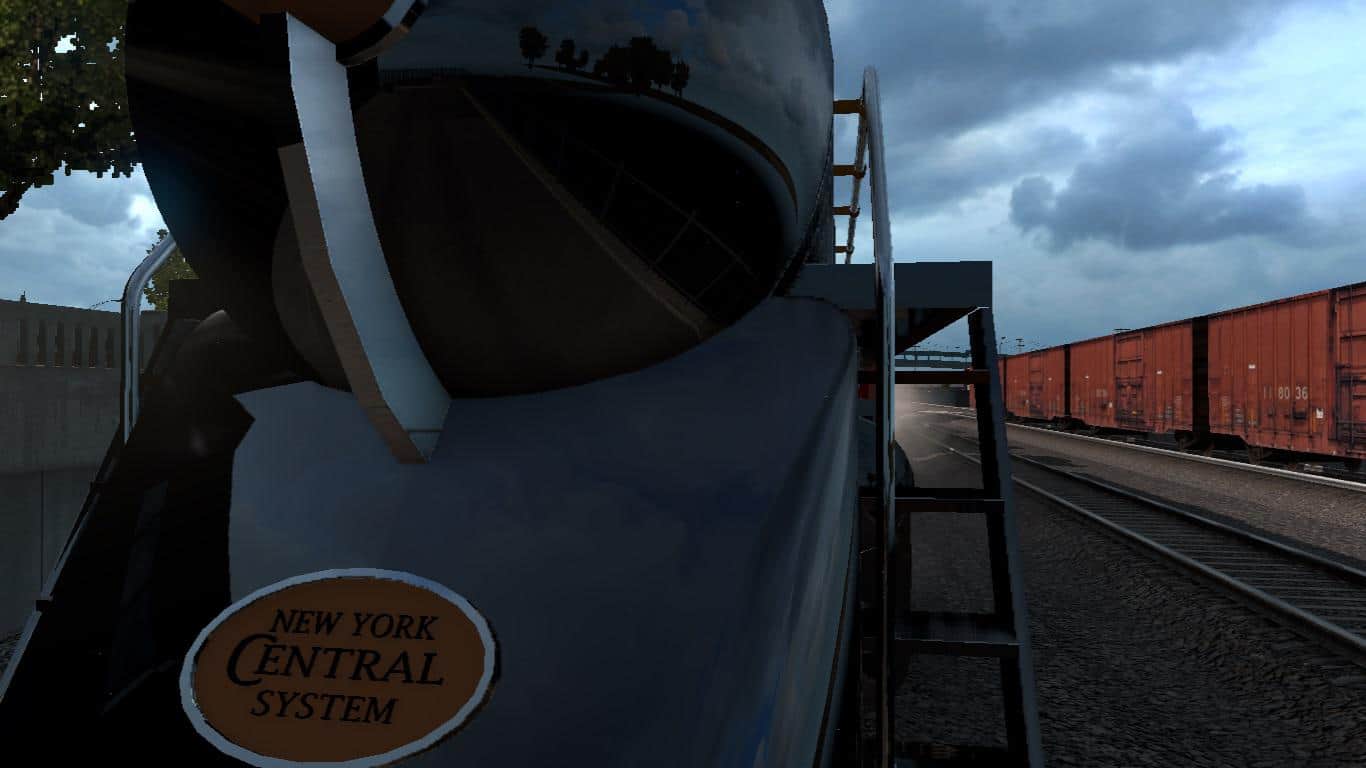 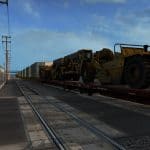 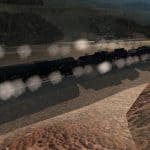 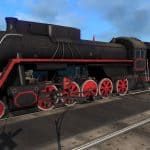 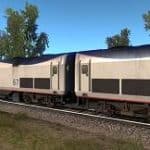 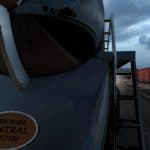 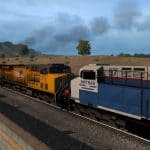 For some locomotives and rail cars add skins with logos of real companies.
Now all freight trains are drived by more locomotives, from 2 to 5 coupled head DMUs and some additional in the mid and the end of the trains.

The length of trains has been changed, passenger: 5-15 cars. freight: 20-60 cars, depending on the number of sections and type of locomotives.
The max speed of freight trains: 80 KM/h. Passengers: 150 KM/h. (NOT MILES/H!)

also increased stopping distance for the all trains.

Please place this mod above any Sound and Traffic mods in Load Order.

This mod must be placed above any other third party mods that affect the trains, except for my own addons and graphic mods that change the skins or appearance of trains.
I recommend using this mod with mod Realistic Vehicle Lights by Frkn64 (this mod need higher priority than improved trains)
The Mod is not compatible with other Train mods (Except for mods for which compatibility addons exist)!
The mod does not support versions of game older than (1.39x).
For this mod not recommended increase setting “g_traffic” higher than value 1.0 or possible bugs and drawdowns FPS