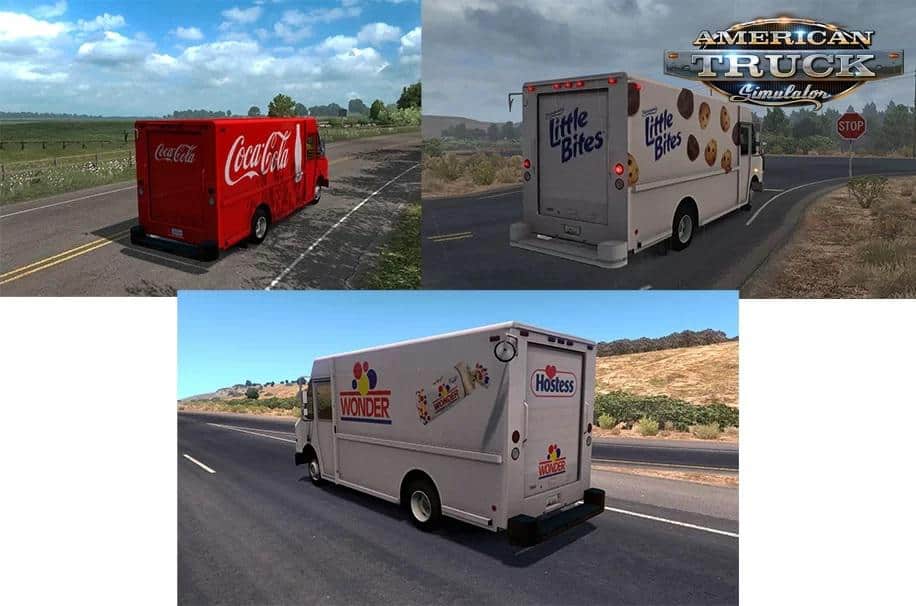 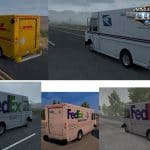 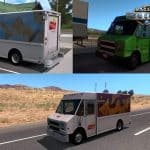 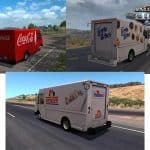 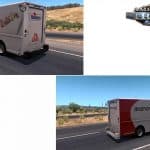 The original UDS and PostEd vans are kept the same because there are several mods that address those textures, and change them.
The vans are standalone and cannot be driven or purchased by the player.