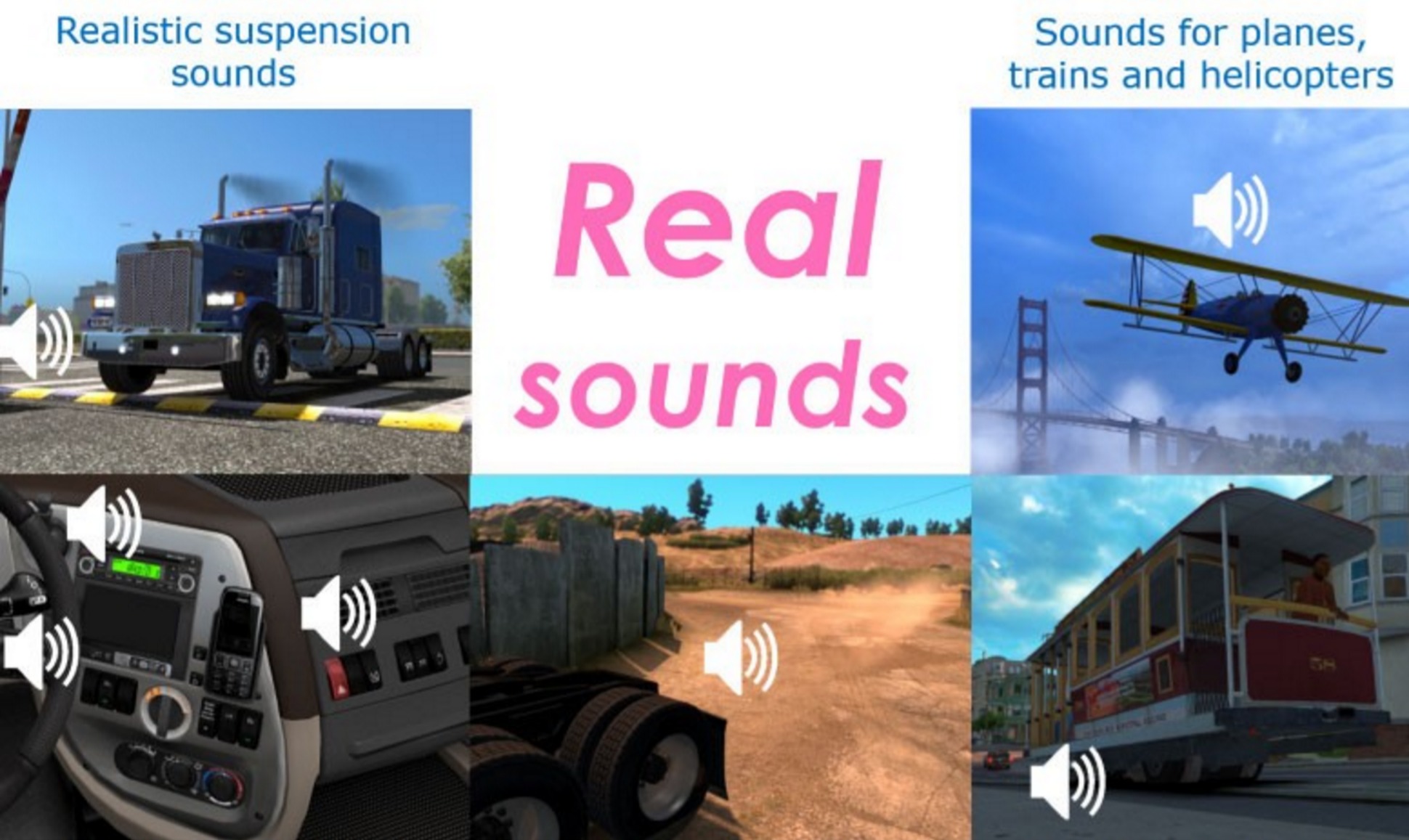 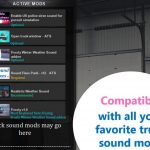 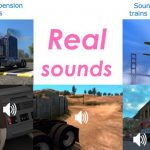 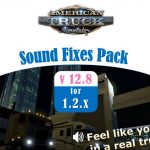 SET TIRE AND WIND VOLUME
If you find the wind or tire noise too loud, you can always use these developer console commands to configure a lower volume without needing to edit the files.