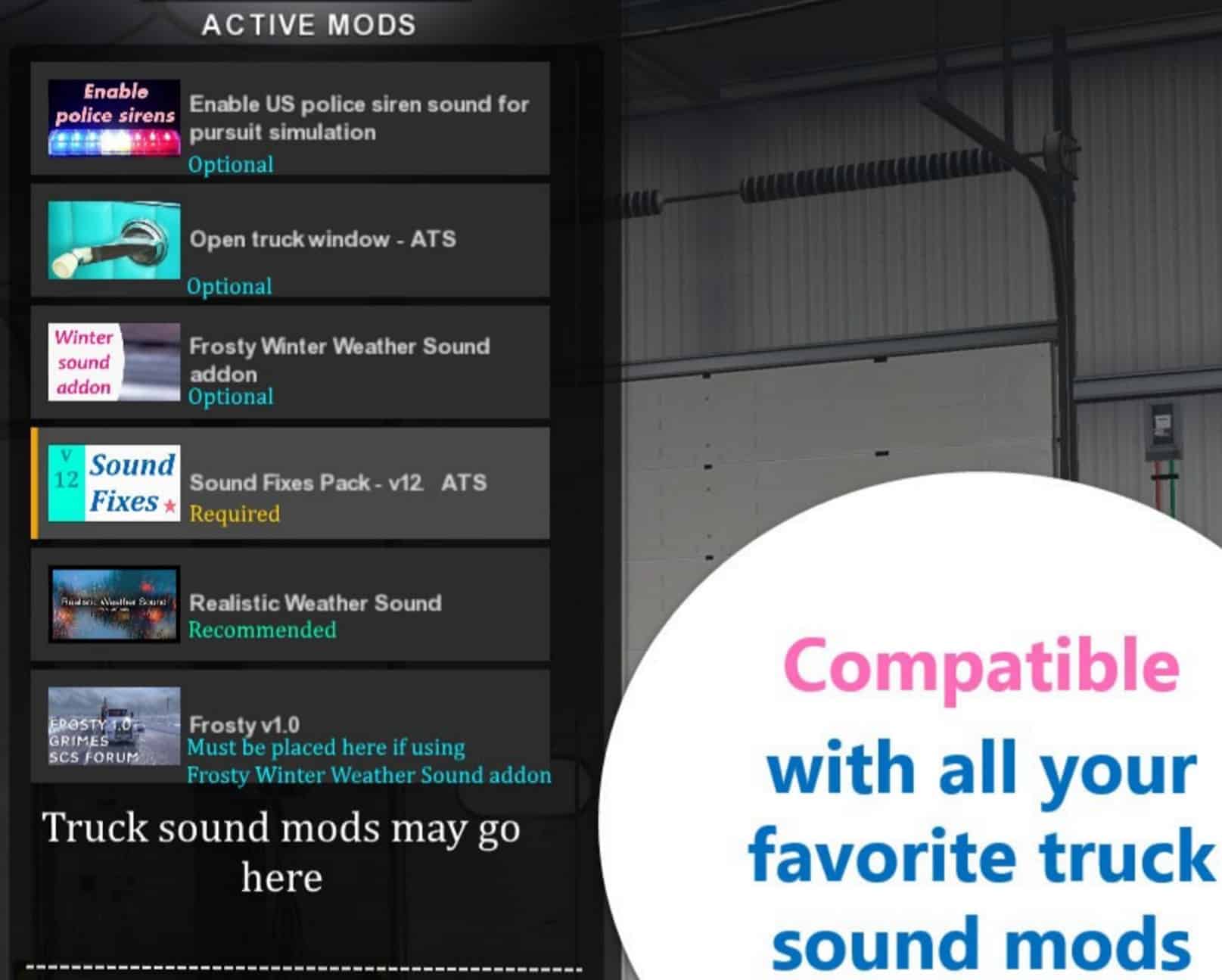 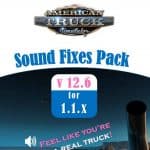 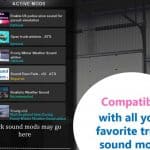 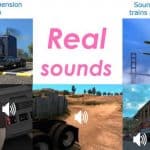 V12.6
After some feedback by users of this mod, the following changes were made:

Slight reduction of volume of high speed tire noise in interior (realistic insulation in the cab).

Corrected some volumes for headphone/headset users.