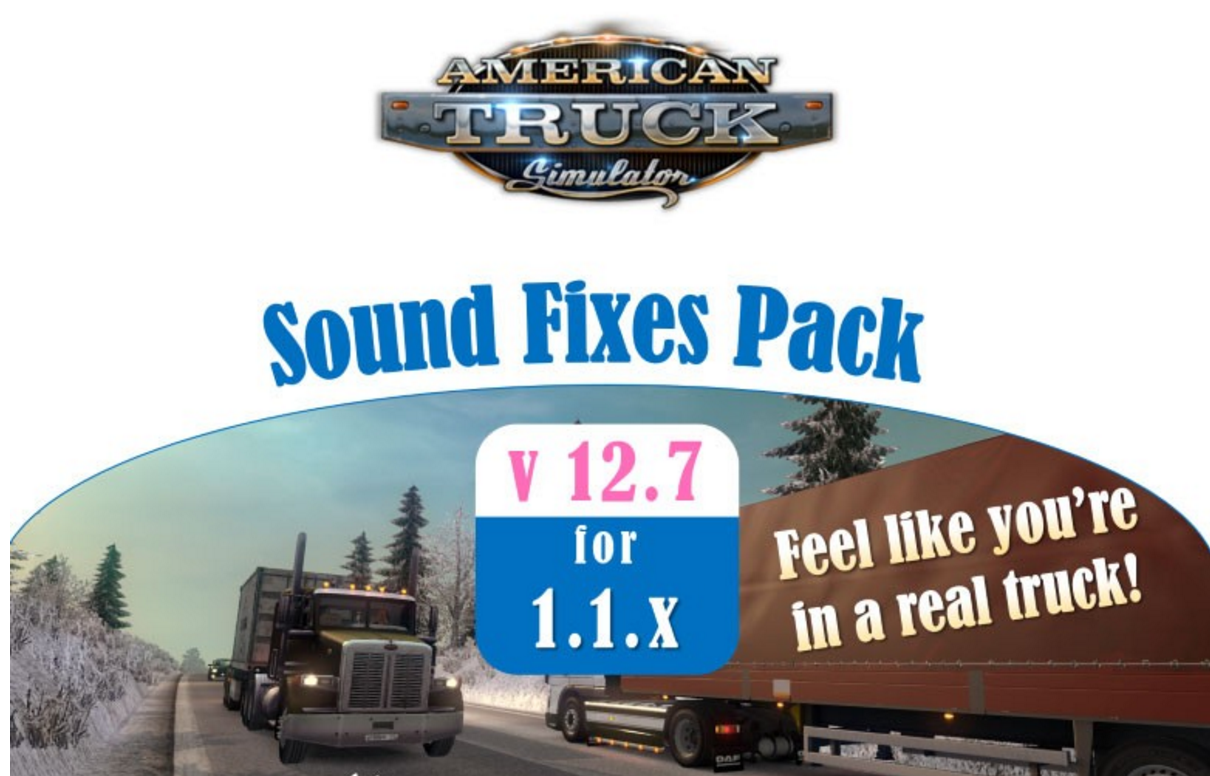 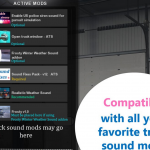 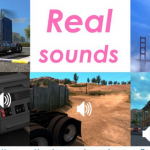 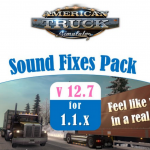 FEATURES
========
Realistic asphalt tire sounds that resonate depending on how fast you are accelerating and what speed you are in, giving a feel for your sense of speed.
Heavier gravel sounds when driving on dirt or gravel roads.