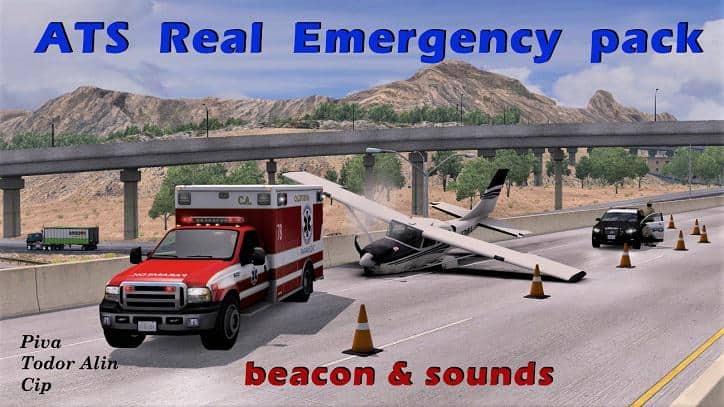 changelog v1.2
– all police cars are now silent at weigh stations and other places except for road events
– fixed small bug with parked trailer