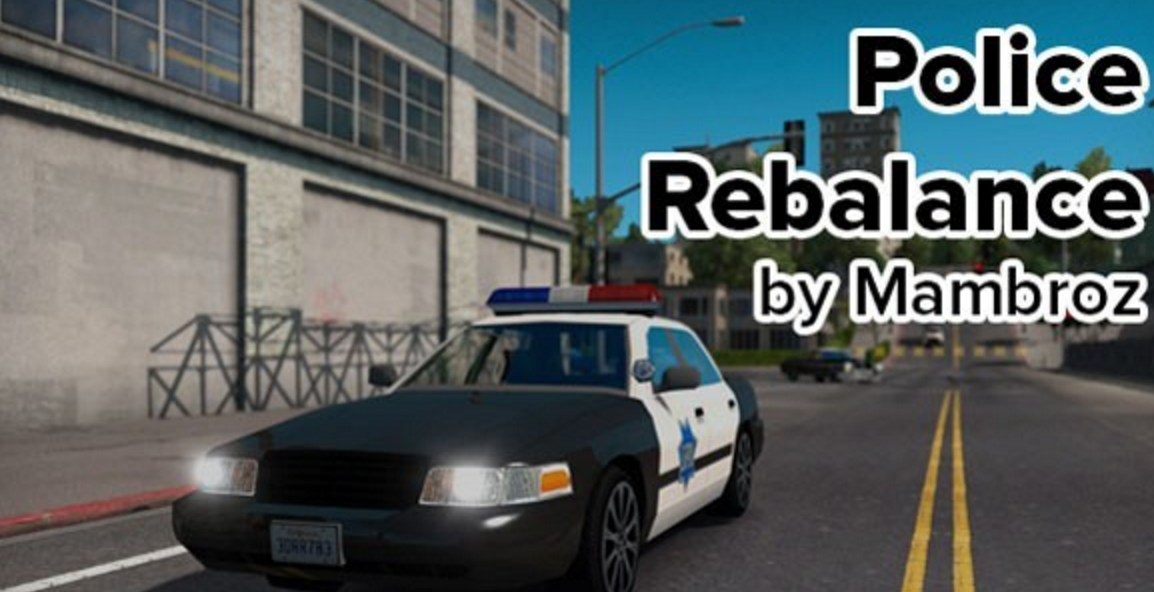 Slight rebalance to police. This mod’s focus is to reduce some of the early game sting of police multiplied fines while keeping the police almost as active.