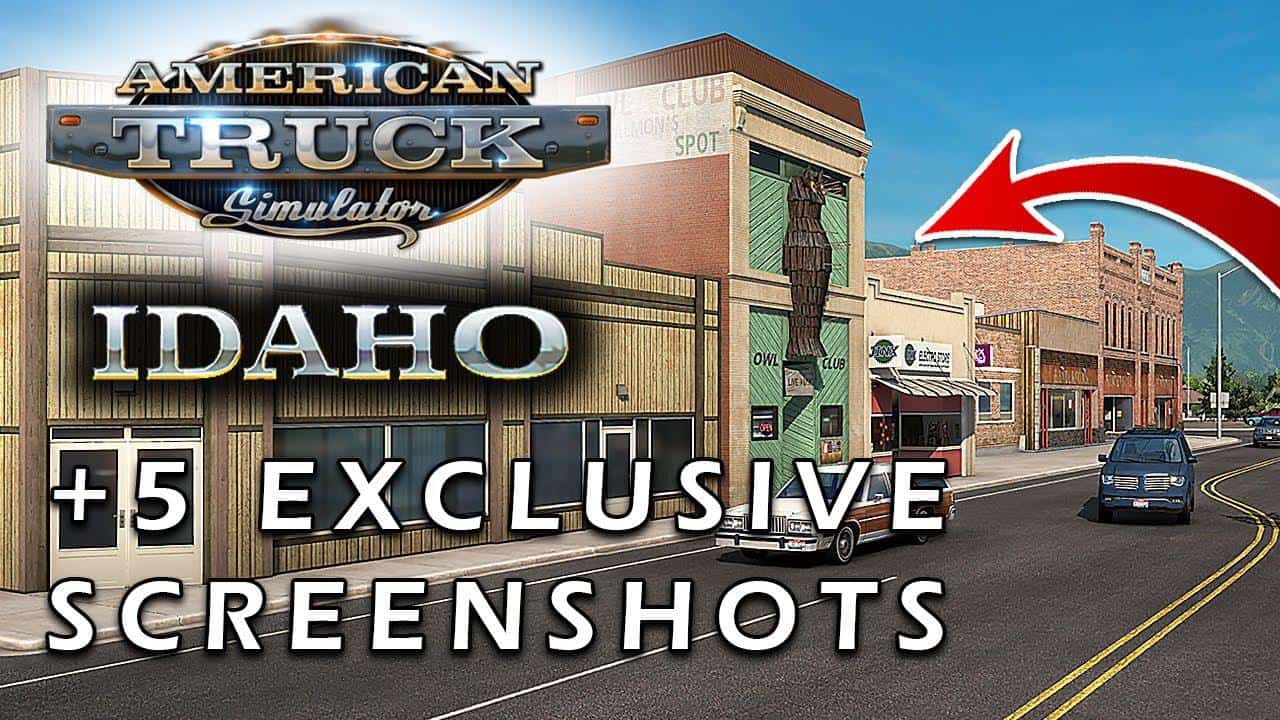 American Truck Simulator or ATS is a popular business and vehicle simulation game that was released by SCS Software in 2016. At the time of release, this game launched with two states that players could drive through, these were California and Nevada. Since that time, SCS Software has released periodic downloadable content that expanded the map by adding extra states players could visit. The additional states added to the base game as DLC include Arizona, New Mexico, Oregon, Washington, and Utah.

ATS is a comprehensive simulator, known for providing rich environments and realistic driving. These features are precisely why it has retained popularity since release. This summer, SCS Software is releasing Idaho as DLC, which is set to be the eighth state in the game. In this video, we’ll take a look at what is known about The Idaho DLC at this point in time.