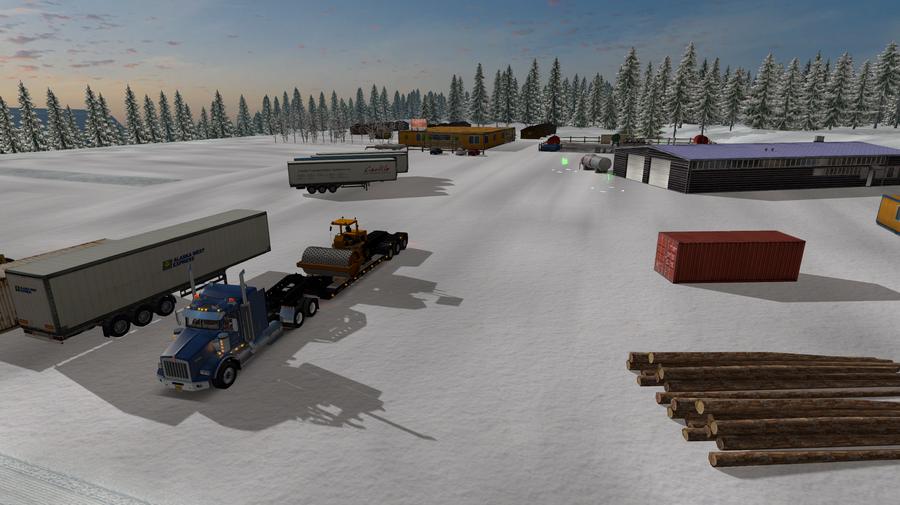 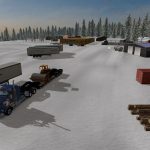 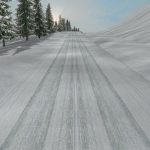 Winter Mod Update 1.1:
* Adjusted physics to stop spinning out on hills
* Removed sui files from trucks that shouldnt have been there
* Added Delineators from the slart of the Dalton right up to Atigun Pass and along the first part of the Bettles trail. (The Alaska DOT adds delineators in winter)
* Added in Snowchains (available at level 0) See your nearest truck dealers repair and upgrade shop.
* Fixed some wonky terrain I spotted on a couple of parts of the map that were unspotable in the summer version
* Adjusted a hill that was way too steep about halfway down the taps roads to Yukon River Camp. Some people were having issues with it coming Southbound from Yukon river
* Fixed an issue with a file that could cause a crash on loading, Piva also saw this and has the same fix in the weather mod.