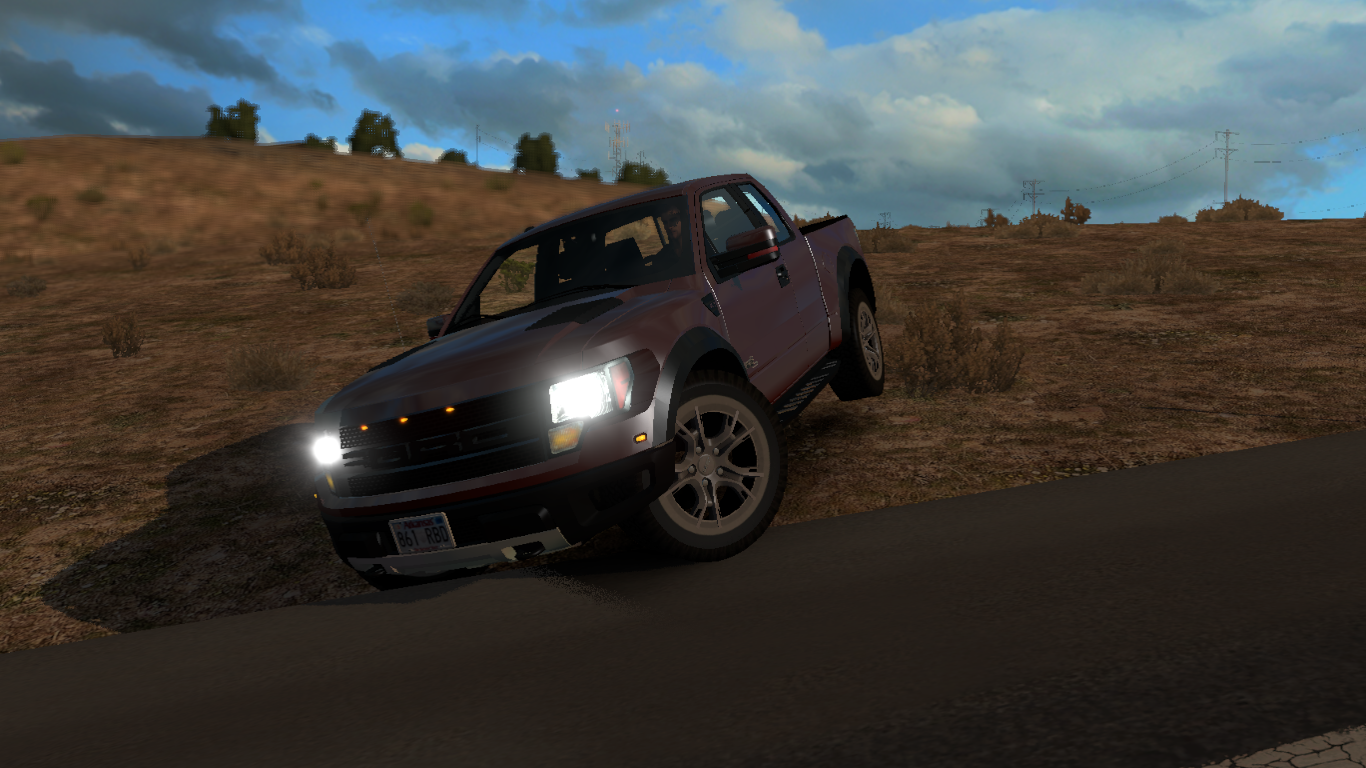 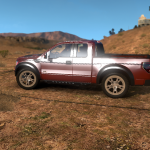 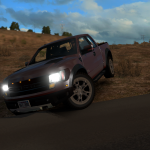 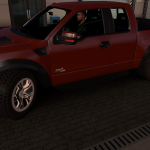 Version 1.24:
* Returned to the original tires, but in combination with chrome alloy wheels, looks beautiful and is a car on the road even better.
* Change the value of the gear ratios in the gearbox for a sport.
* Returned to his native 6.2-liter engine capacity of 400 hp from which earlier nebylo sense because of the automatic transmission (the maximum speed of the car in the game has become a 178 km \ h), (acceleration to 100 takes place 6 – 7 seconds).
* Obvious bugs physics is now not possible to drive and enter the speed in sharp turns within reason, while riding can even forget that this truck simulator.